On our way home from work, Cailin and I were walking by Bryant Park when we heard some music. Not being ones to ignore good music, we veered into the park and came upon Nashville in New York going on at the Southwest Porch. Turns out it was Dustin Lynch playing! He and his band were soooo good. We recognized his big hits like Cowboys and Angels, but didn’t really know the rest of his songs. We found out that most of the songs he played were from his newest album, Where It’s At. His new album is really great, so needless to say we have been listening to it all week. It was such a fun mid-week treat to see him perform live. We obviously didn’t have any expectations going in, but his performance didn’t disappoint! 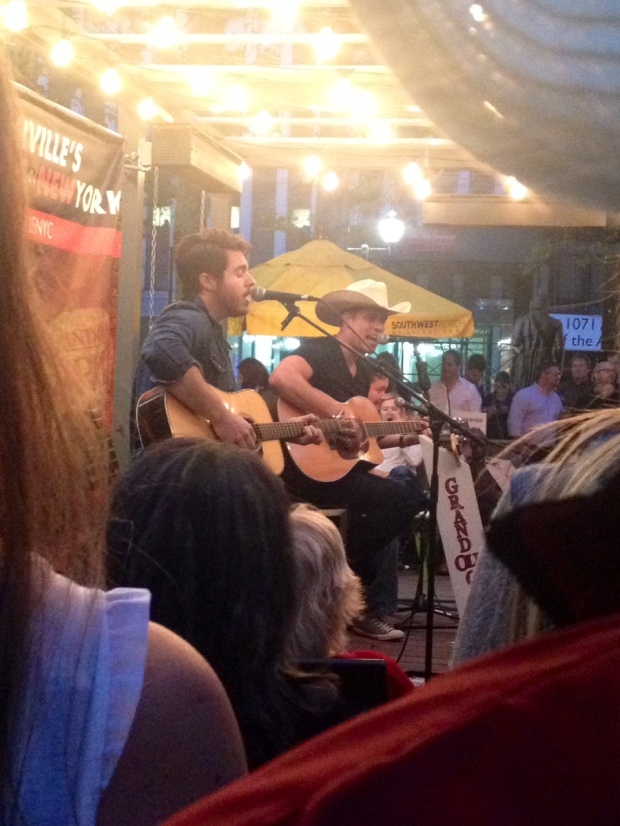 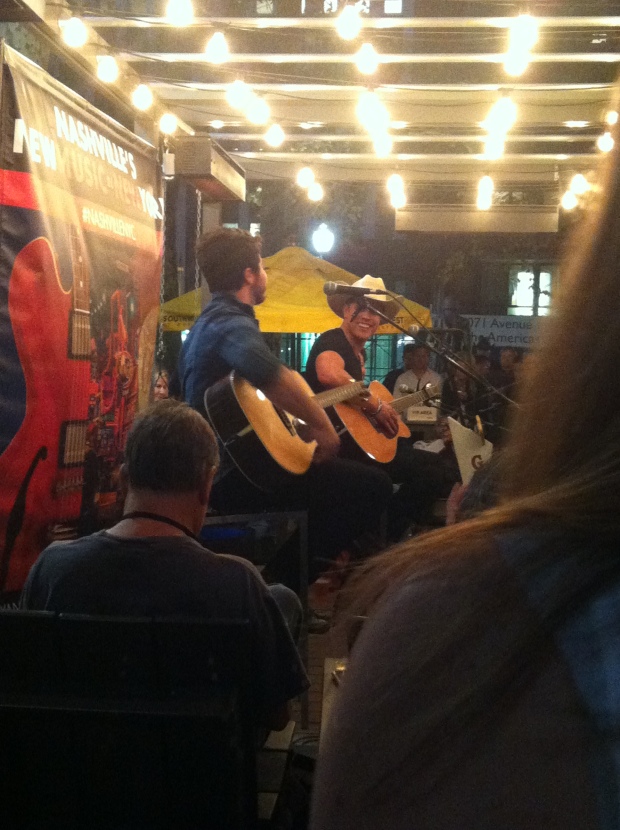